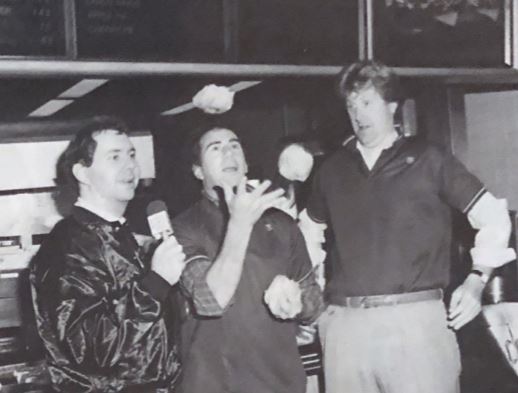 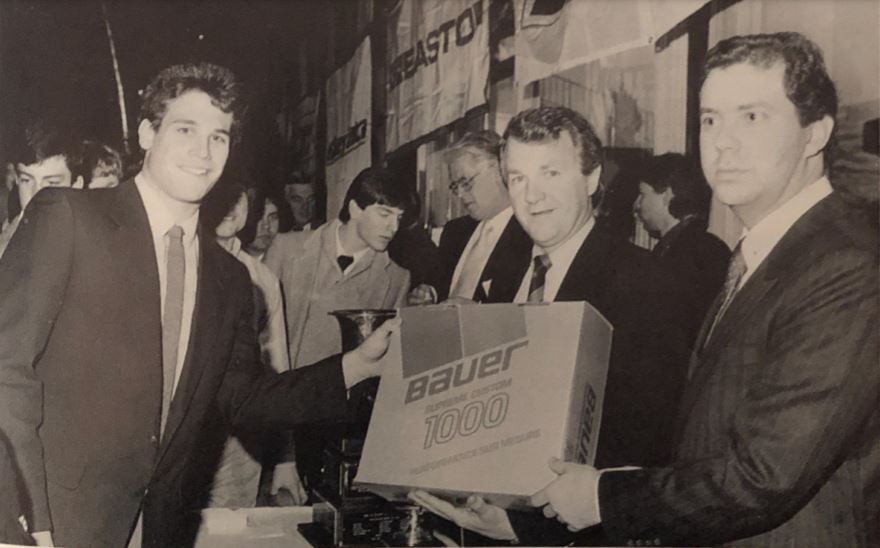 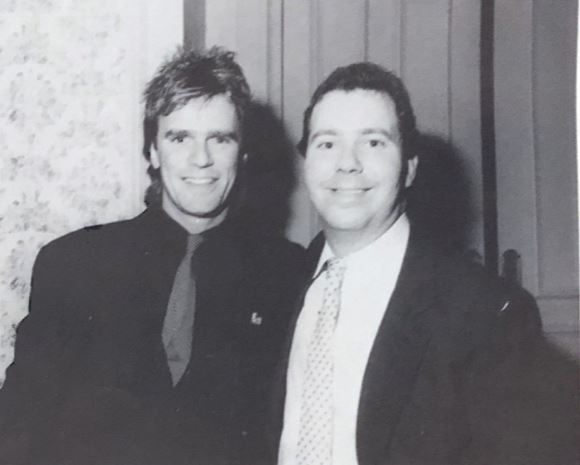 ANDY ABRAMSON: THE FATHER OF THE FLYERS CUP TOURNAMENT Thank you for the opportunity to tell this story.

None of it would have been possible if Ed Golden, the PR Director at The Spectrum had not suggested to Aaron Siegel the idea of a "high school playoff". I still remember when our "runner" Larry Jones brought me the Interoffice memo from Aaron when my office was across the parking lot from the Radnor Rink. Many people helped make it all possible including Michael Condon's dad who I shared many great times with through many a Flyers Cup. Same with John Batley, and Christopher Cifone whose dad and mom respectively were major supporters. Also my friends Paul N. Saylor, John Ioia, and a few years of helping goes to Larry Rubin, Lindy Lou Snider, and of course TV producer extraordinaire Mike Rubin.

There are too many other people I could shout out about like Andi Poch, and of course, Andrew J. Sarge Richards who was the very first league president to commit to being a part of it. Jim Doyle and Jim Merron Jr. were such a help through the years too.

Three others need to be recognized, my dining pal from the Inquirer, sportswriter Don McKee whose coverage made the Flyers Cup idea media-ready, and while there are many players who skated in those games, there are two who helped define it, Scott "the Shot" Chamness

who died way too young. And Mike Richter who has been a success on and off the ice since his days at Germantown Academy.

Lastly, one person above all deserves recognition, it's the late Ken Gesner who mentored me and guided me from the age of 16, he had the confidence in me that enabled so much of what you will hear to have really happened. Thank you also to Mary E Gesner-Hefferan, and Glenn D Hefferan.


Join us as Ross Porubski interviews the legendary Andy Abramson as he takes us back to the beginning of Flyers Hockey Central and what would eventually be "The Flyers Cup Tournament".