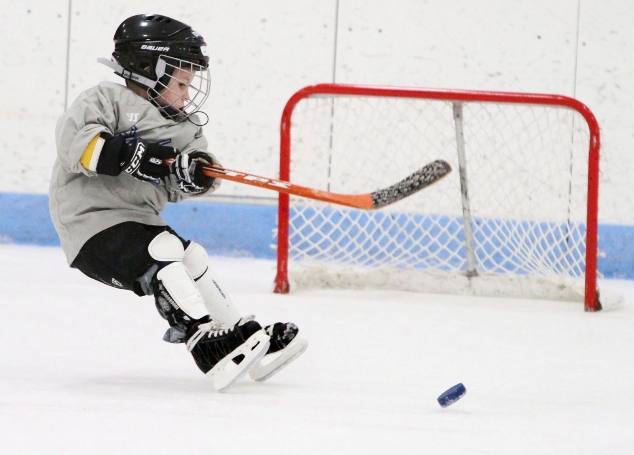 It's been less than one and a half months into the inaugural launch of the supplemental showcase league introduced by Black Bear Sports Group, an addition to their rink-owned and/or operated youth hockey programs and things don't seem to be going as planned.

The objective is if you're a club or youth...

Do any teams offer players to be on a practice squad (Squirts)? Attend practices but not games.

Good things going on at PHC

Great to see really good things happening for the Philadelphia Hockey Club teams, 4 teams in the top 25 according to MYHockey Rankings - MYHockey

Looks like the Valley Forge Minutemen 18u AAA are starting to put it together. They crushed the Philadelphia Flyers Elite National 18u AAA, today 10-0.

Watch out AYHL, this team is for real.

what happened to Flyers elite u18?

My son dropped down from AAA to AA and switched programs. We figured it would be more fun, less travel and less money. One of my biggest gripes about Tier 1 hockey was the travel and lack of quality teams. The majority of teams we played were no better than AA/A hockey teams, so we figured why not just...

Are players allowed to play in both the NJYHL and EJEPL leagues for the same season since they are not affiliated? Would teams offer part-time status for players?

Why is it that certain teams in the NJYHL are allowed to still have 0 or 1 game played so far when others have 7 or 8?? isnt an unfair advantage to allow teams extra weeks of practice/tournaments to prepare when others started in early August? Amazing what some clubs get away with.