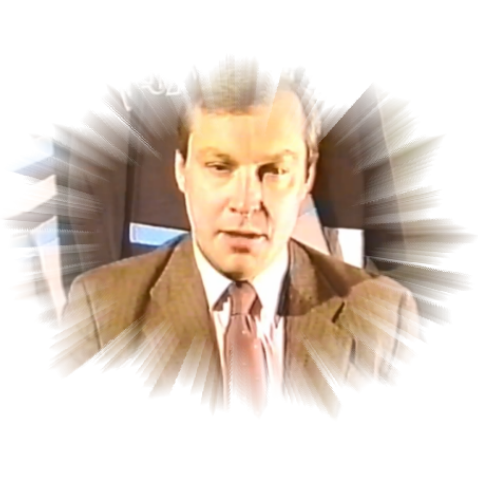 Summary of personal info and accomplishments

Bruce Craig was born in 1952 and grew up in Dollard-des-Ormeaux, a town in Montreal, Quebec Canada. Craig came to the US to play for the University of Pennsylvania and complete his college education. After graduating from college Bruce remained in the hockey world in a coaching and mentoring role. He coached various levels of youth hockey including travel "club" for the Wissahickon Skating Club, where he was instrumental in the training and development of former New York Rangers, team USA gold medal winning goaltender, and hall of fame member, Mike Richter. Craig would later move on to coach the the Philadelphia Little Flyers 18U Midget program, High School for Germantown Academy Patriots, and eventually found his way into the college ranks at Division lll for Villanova University. In 1982 the Philadelphia Flyers Andy Abramson hired Bruce to help councel the youth hockey endeavor known as Hockey Central, a program designed to encourage kids to get involved with and play hockey. The program today is more commonly known as the Ed Snider Youth Foundation, or "Snider Hockey". In the late 80's Bruce was re-assigned the role of Chief Instructor and his responsibilities included but wasn't limited to: 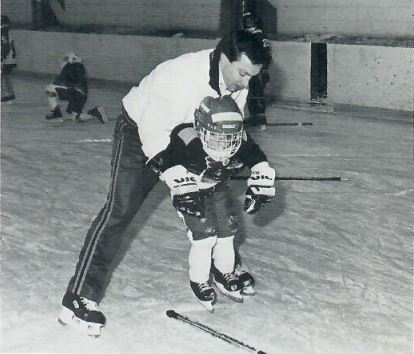