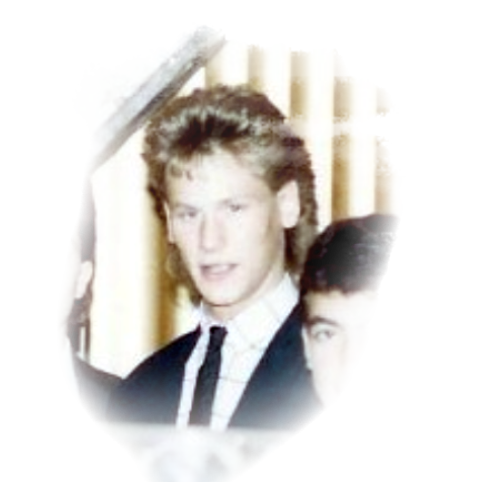 Council Rock Indians Ryan Geiges, #22 nets a full ice goal in Flyers Cup quarter-final action. Thursday March 30, 1989 at the Haverford Skatium. The Council Rock Indians were on a penalty kill. Off of the draw inside their defensive zone Mike Kelly swung the puck over to Ryan Geiges on the left boards. Geiges picked up the puck, turned and fired it down the ice to clear the zone. The clear went directly in on the Malvern goaltender, Chris Dempsey, who misread the play. The puck went by Dempsey and into the back of the net. This would be the 2nd of Council Rock's 3 goals which were not enough against the Friars 10. Council Rock was eliminated from Flyers Cup contention.