DVHL Declarations a Disaster!
New THF Tier 1 league
People who club hop every year...why do you do it?
BREAKING: The Rink At Lehigh Valley has been sold
2022-23 Favorites at 18AA?
What organizations sandbagged the AHF parity tournament?
AHF April 30-May 1 Parity Tournament
Will will represent the Atlantic District at Nats from NJ & PA ay 18UAA?
Memes 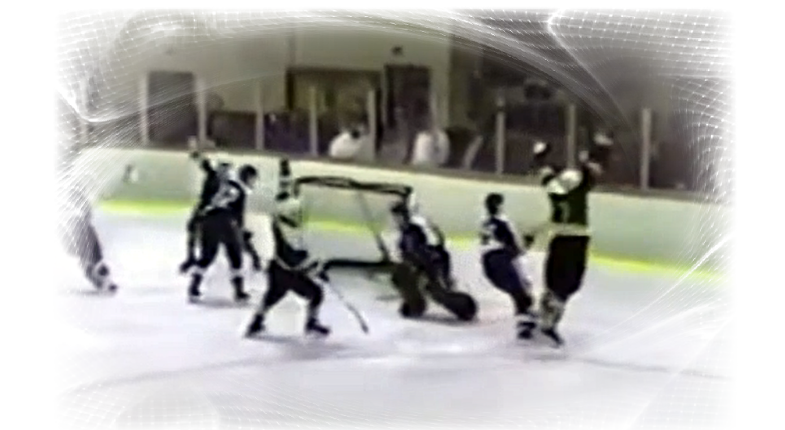 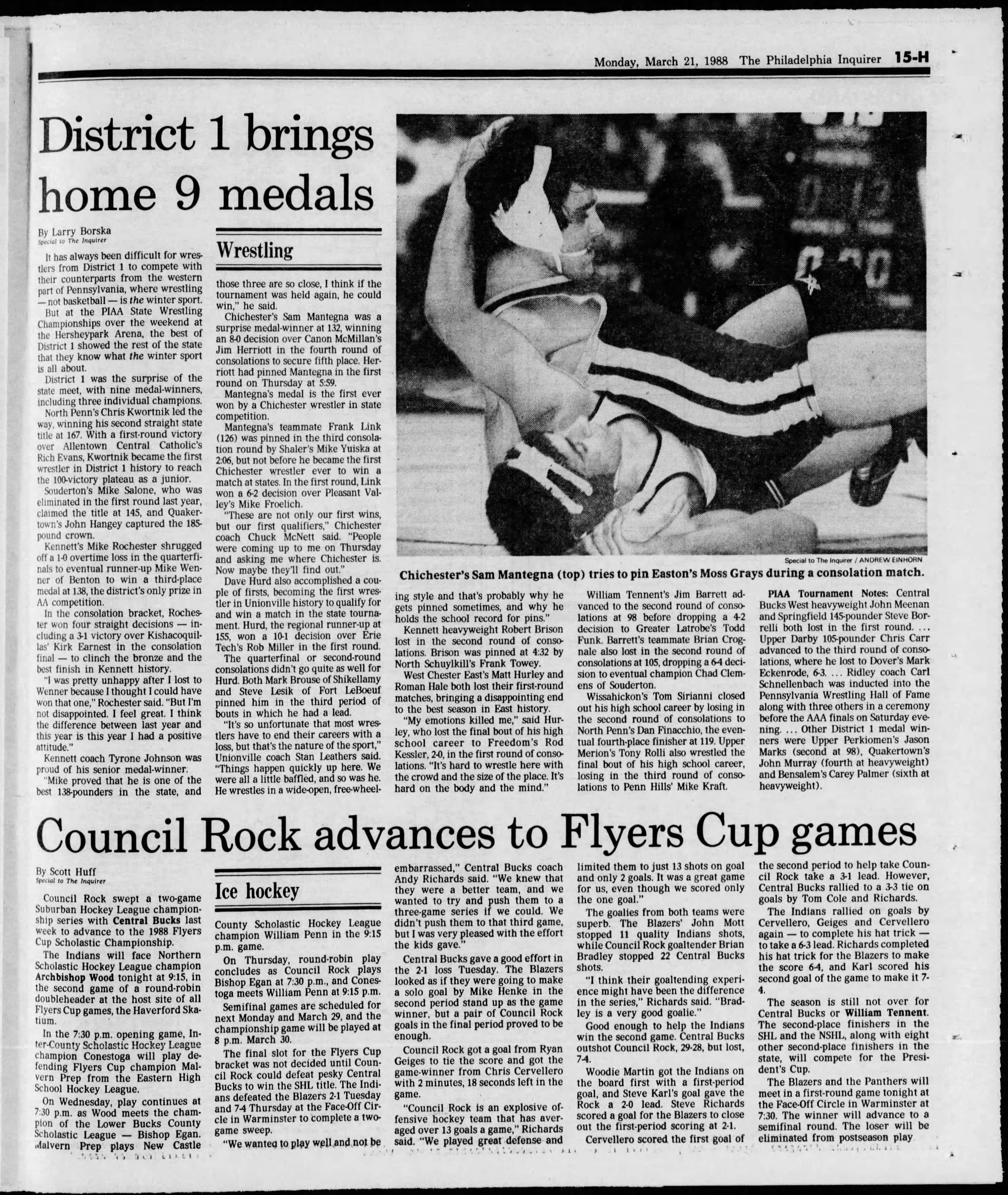 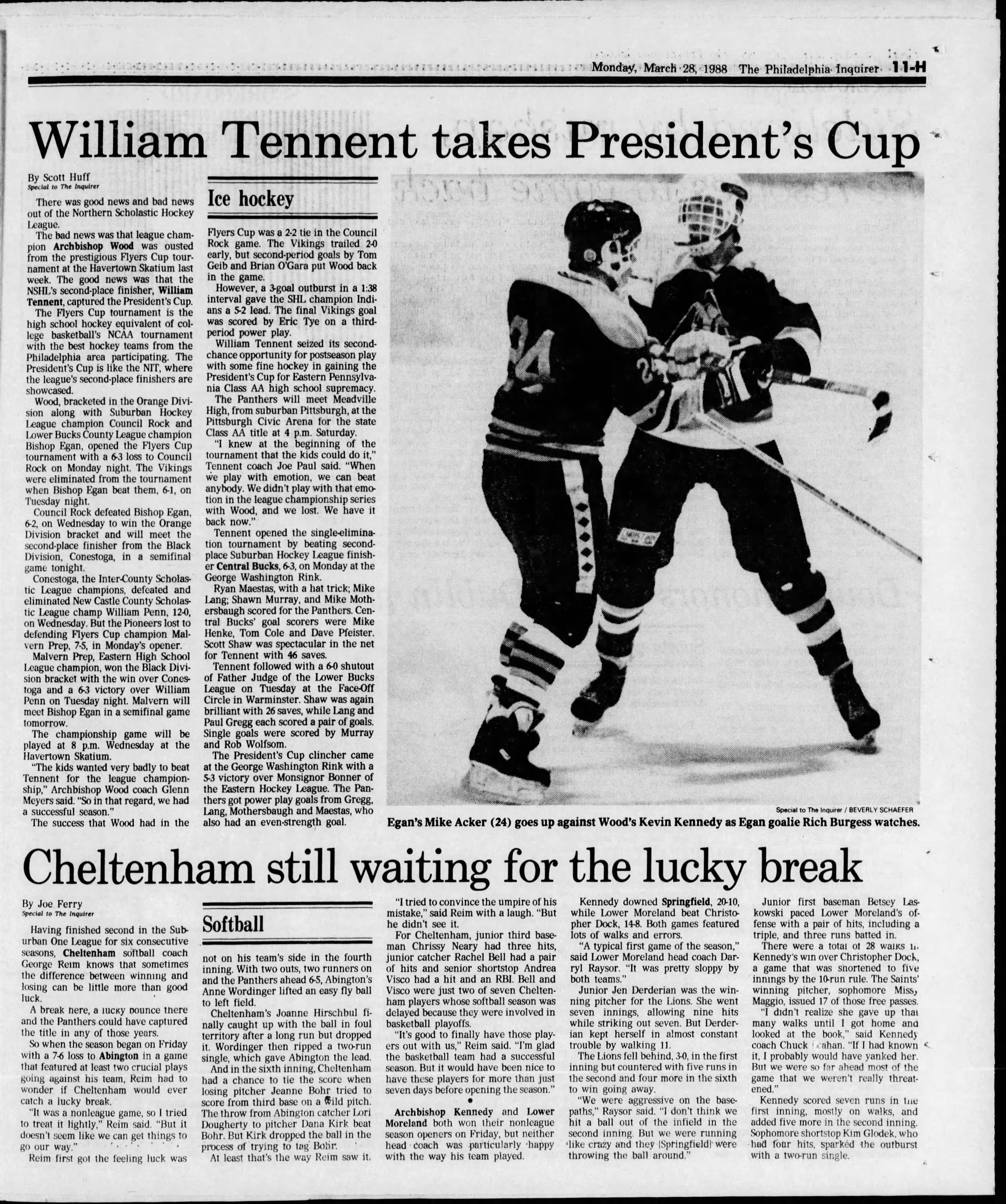 William Tennent Takes
President's Cup
Mar 28, 1988
Archbishop Wood Vikings Tom Geib, #7 scores a goal in Flyers Cup quarter-final action. Monday March 21, 1988 at the Haverford Skatium. With the Vikings down by 2 goals, Tom Geib scores off of a rebound in front of the Council Rock goaltender, Brian Bradley. The Vikings added two more goals later in the game but it wouldn't be enough as they eventually fell to the Indians by a score of 6-3