LANSDALE, PA. - Let's rewind the clock twenty-five years and teleport back in time to 1997. John Ioia and his Germantown Academy Patriots are destroying the SHSHL. Paul Gilligan's Council Rock Indians are their perennial nemesis, and William Tennent is seeing legendary coach, Joe Paul make a return behind the bench after a three-year hiatus.

That was the last time the Suburban High School Hockey League ran a two-division system before breaking up into "class" designated brackets in 2001. The league would see many different transformations over the next couple of decades with various iterations of Class AAA, Class AA, and Class A divisions, but by 2004-05 Class AAA became its own competitive bracket exclusive to private schools such as Catholic, and preparatory designating schools which recruit their own competitive class. 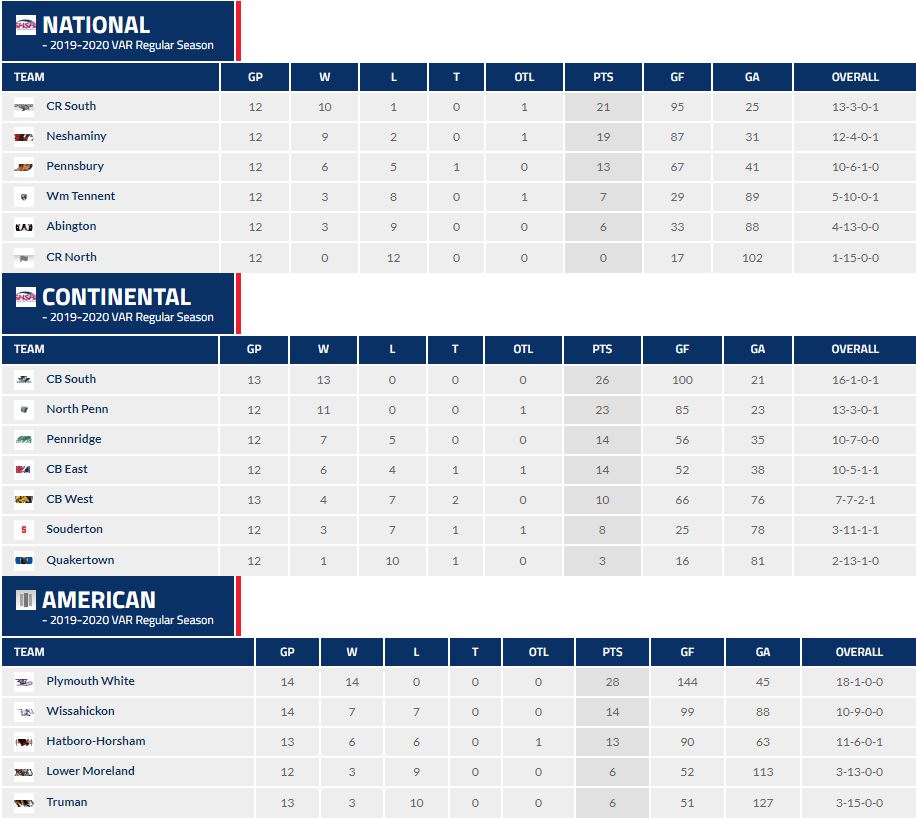