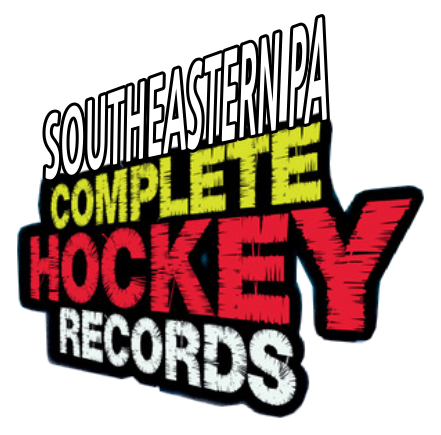 John Ioia - Is the only coach in SHSHL history to have a 100 regular season game unbeaten streak, all with the same team, the Germantown Academy Patriots, 1994 to 1999

Jim, Jimmy, and Jeremy Jacobs The only father and sons' family members to win the Flyers Cup, and State Championships for the same school hockey team, Malvern Prep Friars, in 2 different years, 1990

Rich Schwab: The only Council Rock Indians graduate to have collected all 3 Flyers Cup titles, 1988 (AAA)

Tom and Eric Kratchwell: The only 2 Council Rock Indians brothers to have won the 1991 (AAA) Flyers Cup, and Pennsylvania State Cup

together, and Eric again in 1992 (AA) Flyers Cup, and Pennsylvania State Cup